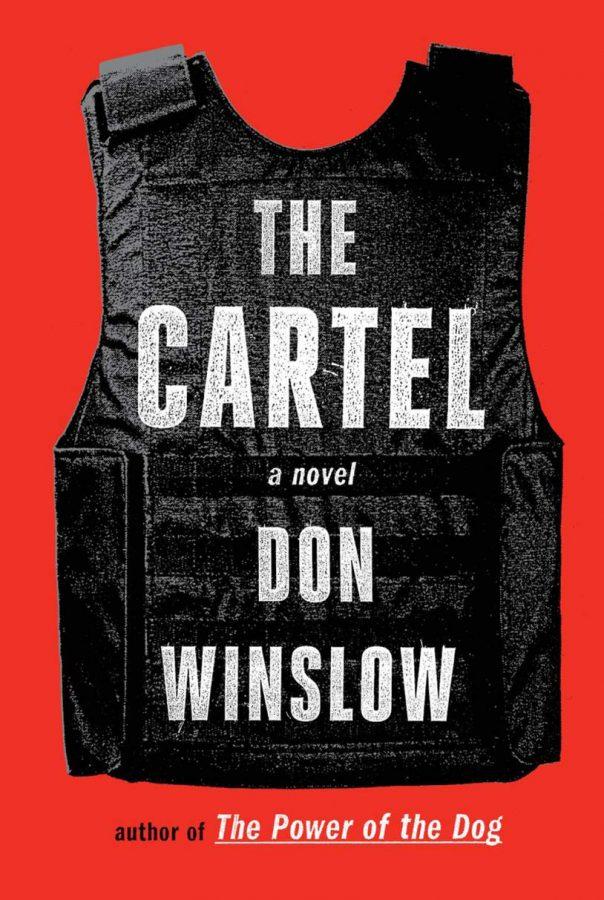 Note: The Cartel is possibly one of the most graphic high profile books written this year. Although I would consider it less mature than Game of Thrones, discretion is advised. The Cartel deals with extraordinary amounts of violence, both sexual, physical and emotional, as well as serious profanity.

Don Winslow’s novel, The Cartel released April of this year to massive popularity. It details the meteoric rise and fall of Adan Barrera, a Mexican drug lord, and his nemesis, Art Keller, a disillusioned DEA agent who has spent his entire life chasing Barrera in revenge. Although the novel starts from this simple premise, it rapidly ramps a Game of Thrones-esque book because it features viewpoints from all sides of the conflict, dealing with corruption in the government and police, mass killings by the cartels, and the destruction of journalism within Mexico. The rise and fall of alliances and power structures overshadows the brutal killings and atrocities each cartel commits in an attempt to control their territory and threaten that of their rivals. Slowly, the wars between cartels becomes inexorably drawn towards the cities on the US

The Cartel begins with the death of Barrera’s daughter, who suffers from a major genetic disorder. To see her funeral, Barrera, held in an American prison serving a life term, agrees to snitch on certain cartel members, a massive victory for the DEA. In return, he is sent by the US government  to serve the remainder of his sentence in prison. Barrera’s then meteoric return to power convinces the DEA to find and reemploy Art Keller, who still hates Barrera for using him to get rid of his cartel’s competition and killing Keller’s partner. As the novel begins to pick up pace and becomes more of a recounting of a brutal war rather than of the drug trade, we meet many villains and heroes, including Crazy Eddie, an American expat; Jesus the kid, drafted into the gangs at 12; and Pablo Mora, a down on his luck reporter in one of the most dangerous cities in the wars. This mix of perspectives allows Winslow to create a balanced perspective which shows the horrific acts created by these cartels and their effects on Mexico and its populace, as well as the huge flaws in the system, mainly caused by how American intervention has centered around the interests of America rather than those of Mexico.

I personally enjoyed the wide mix of characters and excellent structure that persisted throughout the book. Tension kept me hooked, and the persistent rivalry between Barrera and Keller constantly keeps the pace of the novel up, although the manhunt for Barrera feels frustrating. Often times, the violence present in the book begins to build up, but I feel this was a deliberate choice by Winslow to break down the indifference to the Mexican Drug War within the US.

Winslow shows the human side of gangsters, kingpins, and mass murderers with ease and vivid descriptions. Crackdown from the government causes the cartel to commit more atrocities. By the end of the novel, characters have completely changed from their pure beginnings as teenagers and poor street urchins turn into monsters. Often times, the most human characters are those who have suffered the most and are still fighting to do the right thing.

Overall, The Cartel is a new epic in the crime genre. Its wide lens and vivid focus creates one of the greatest novels of this year, featuring excellent characters, a riveting story, and brutal details.