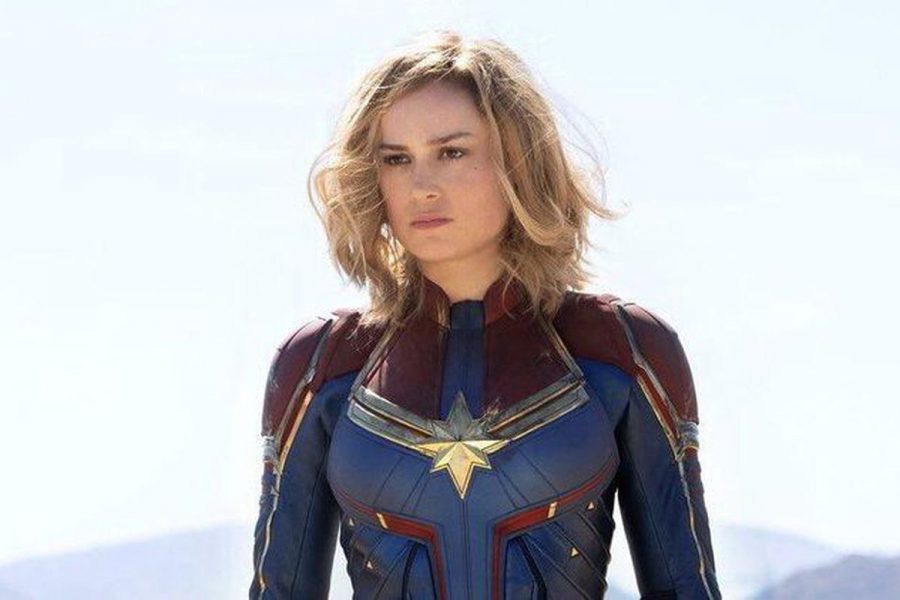 Captain Marvel was a decent film. Not great, but a decent entry into the MCU (Marvel Cinematic Universe). Captain Marvel mainly feels like a basic origin story.

Brie Larson stars as the title hero, and she actually does a really nice job. She makes jokes and is very charismatic. Her friendship with Samuel L. Jackson (Nick Fury) was great, and they played off each other really well. Her friendship with her friend from her past felt basic, and I wish there was more substance there.

Storywise, the movie feels very formulaic, and much akin to early Marvel movies. It takes a basic plot from the comic books, but it added in a few twists, which are interesting, but not groundbreaking. There is one moment in the movie that bothered me, as it weakens something in another movie, but it doesn’t affect the plot of this one.

All in all, Captain Marvel was a simple Marvel movie. It had some good acting, and some awesome action scenes, but it feels basic. The villain is great, and the cast does a good job playing off of each other. In the end, the movie just feels like another entry into the universe.

There is some awesome hype for the next Marvel film, Avengers: Endgame. We’ll see how that goes.