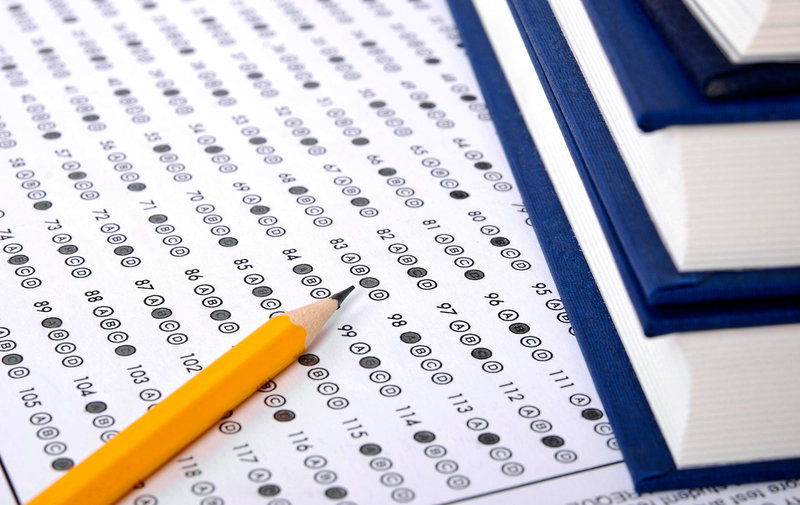 We are deeply disappointed that the recent 10th grade ELA MCAS included an essay question that required students to write a journal entry from the perspective of a character who is openly racist and betrays slaves trying to escape.  We see this misguided decision as a failure on the part of the writers and overseers of this exam, Pearson and the Massachusetts Department of Elementary and Secondary Education. It is significantly problematic that results from this test – a test that no thoughtful teacher would ever have signed off on – will be used as a graduation requirement for individual students and as the qualifying test for the John and Abigail Adams Scholarship to Massachusetts state colleges and universities as well as to evaluate entire schools. DESE Commissioner Jeff Riley’s decision to pull the essay question from the already administered exams for grading purposes is not an acceptable response. Students who were emotionally distressed by this question will be at an unfair disadvantage, as will students for whom the narrative essay might have been their highest score.  This supposedly standardized test is no longer a standardized test, and we will consider these test scores lacking in validity or usefulness to us as educators. In addition, if a retest for the current tenth graders is proposed, we will strongly object to any scenario in which additional instructional time will be lost to preparing for or taking an additional test that never would have been necessary if Pearson and DESE had done their jobs correctly in the first place.