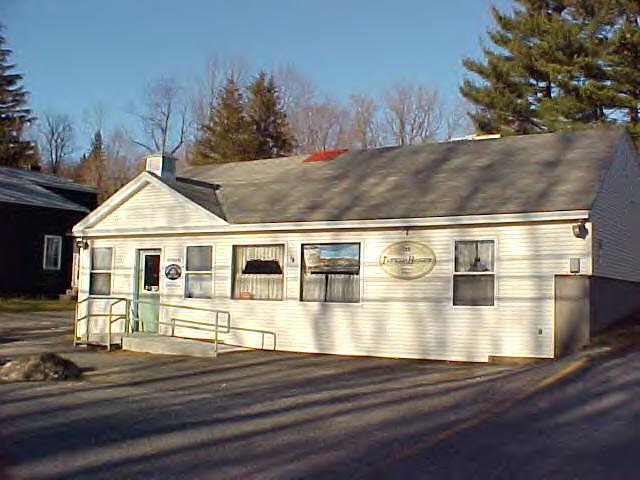 On this Thursday, September 19, there will be a hearing with the Zoning Board of Appeals, in part to determine whether Bill Preite will receive the special permit needed to open a fishing and hunting store on North Hoosac Rd. According to the hearing application, the sporting goods store would sell, in addition to fishing equipment and clothing, “few firearms.”

While I personally don’t particularly enjoy fishing, I have no opposition to the opening of a fishing store anywhere in Williamstown. For those who do fish, I’m sure that having a nearby store from which to buy tackle — bait, rods, hooks, lines — would be wonderfully convenient. Perhaps, with a new fishing store, residents would be inspired to pick up a new hobby and spend more time outdoors. I don’t, however, believe that a store in this location should sell any guns.

The Second Amendment, as it is modernly interpreted, guarantees an individual right to bear arms, but it does not guarantee a right to sell arms in any location. In 2017, the US 9th Circuit Court of Appeals decided in a 9-2 ruling that the “2nd Amendment does not create a commercial right to sell guns, as long as law-abiding people are not deprived of keeping arms in their homes,” according to the LA Times. Counties have the right, the Court ruled, to restrict locations of gun stores so that they are not in residential areas, near schools, near liquor stores, or in similar locations that could pose a unique danger.

The proposed location for the Williamstown store is in a residentially zoned neighborhood, meaning that there are houses and school bus stops just dozens of feet from where guns would be sold. Even if all gun sales were handled extraordinarily cautiously, with all buyers having passed background checks and possessing either a Firearm Identification Card or a License to Carry, accidents happen. According to Giffords Law Center, 496 Americans die each year from unintentional shootings, and eighteen percent of all gun injuries are caused by accidents.

Hopefully — and most likely — there would never be any such accidents, but the knowledge of the possibility of that danger in one’s own neighborhood could be an emotional burden. I, for one, would not want to be faced with weapons that can kill when walking from the school bus to my house. If the store is going to sell any guns, it should not be in a residential zone.

Some have suggested that the “few guns” sold would be especially harmless because they would be antiques meant for collectors. If this is the owner’s intent and the Zoning Board of Appeals intends to allow it, the Board should put constraints on the permit, both so that it only applies to this owner and not to the business, and so that it specifies what “few firearms”. In the event that the store change ownership, this measure would prevent a new owner from expanding the sale of guns into a substantial gun shop.

Ultimately, if the owner wants to operate a business that involves the dealing of firearms, he should not do so within a stone’s throw of people’s homes.