Letter: Doctor Brown – The Other Side 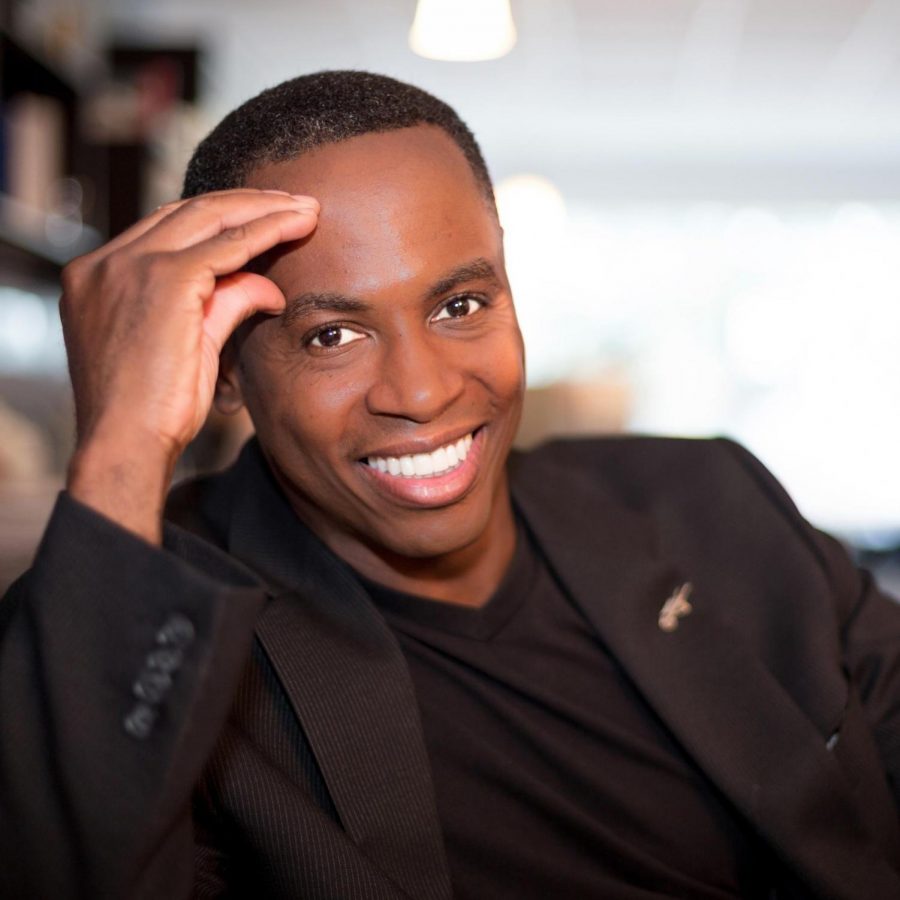 I am writing today in response to the assembly that took place Thursday January 16th with the speaker Dr. Adolph Brown. I believe everyone is entitled to their own opinions, beliefs, etc, and I am in no way misleading or saying that the students who wrote their opinion that was published in The Greylock Echo on how they felt about Dr. Adolph and his presentation is wrong, but I would like to respectfully disagree with just about everything that was said in the previous article addressing this assembly and Dr. Adolph himself. In my opinion I think the presentation was fantastic, he really tried to capture our attention and make it fun for everyone. Dr. Adolph was constantly repeating the phrase “Real Talk” and that is exactly what he did. His presentation was to teach us to not judge a book by a cover. Meaning that no one knows what is going on in someone else’s life, so they should not judge someone off of looks, or what they are wearing, ect, because everyone “carries an invisible backpack on their shoulders”. Another phrase said by Dr. Adolph, he explained this means that everyone no matter who you are, where your from, who your parents are, everyone has baggage, stress, personal issues that they carry around everyday that others do not know and for you to judge someone you are just adding to their backpack. The point of the entire presentation was to remind you of these points. To remind you to be kind to everyone because you do not know what others are going through. To remind everyone that you have worth and no matter what no one can take that from you. For example Dr. Adolph Brown had taken a twenty dollar bill out and proceeded to crumble, crush, and stomp on this twenty dollar bill. After he asked a student if they would still like to have the twenty dollars even after it was all beaten up. The student said yes. Why? Because even though the bill was damaged it still had worth. He was showing us a message that even though we are “damaged” we still have worth to us. Another phrase that was said that I personally believe that was taken out of context and turned into something was his apple comment that he made. Dr. Adolph made a comment using fruit stating “apples” on the ground are easy, to where you could pick them up and take a bite, then pass it to your friends and they could take a bite too and the “apples” at the top of the tree were the “better” ones to go for. He then proceeded to compare himself to an “apple” on the ground that was easy but he made his way back up to the top of the tree. Basically saying he had eventually found his worth and made his way from the bottom up to the top. There where so many positive messages in this entire presentation and I feel as though they were completely ignored. In the opinion stated articles it was all negative things or small incidents turned into such negative things. Many people have said the phrase “know your audience” but I believe that we should know our speaker just as much as the speaker should know his audience. Emphasizing on the fact that Dr. Adolph explained to us his life story and the background he came from you would think it would make us as students be more open minded and try to take in his perspective of life with everything he has gone through. Dr. Adolph Brown came from a different type of background than the majority of us students and teachers here at Greylock, that being said I think this was one of the reasons why a lot of students and teachers did not really relate or fully understand a lot of the things he was saying. Greylock is a very sheltered school along with the Berkshire’s itself. Do not get me wrong we are more than lucky to be able to go to a school that keeps us students sheltered and safe from some things but I also think this is one of the reasons why many students do not understand certain people from certain types of backgrounds. We live in a bubble when it comes to living in the Berkshires, there is a whole world out there that we have yet to experience, so I can understand the reasoning for some responses to this presentation. I also believe that if we were to talk to Dr. Adolph about his presentation and explain to him that some of us students even teachers took some of his comments offensively, I genuinely believe that he would have apologized for offending anyone and potentially even gave us a better understanding of what he meant with those comments. I would like to add in that I feel this presentation was meant for a more mature audience and I do not believe that the 7th and 8th grade class should have been present for something like this. All in all, I understand both sides and I can see how some things could have been perceived differently and taken offensively but I think Adolph meant no harm, he was just a very blunt man with his own perspective on things. I just wanted to state a side that was positive and not against his presentation to give the other people who actually enjoyed his presentation a say on this topic as well.