COVID Hits the Berkshires: an Overview 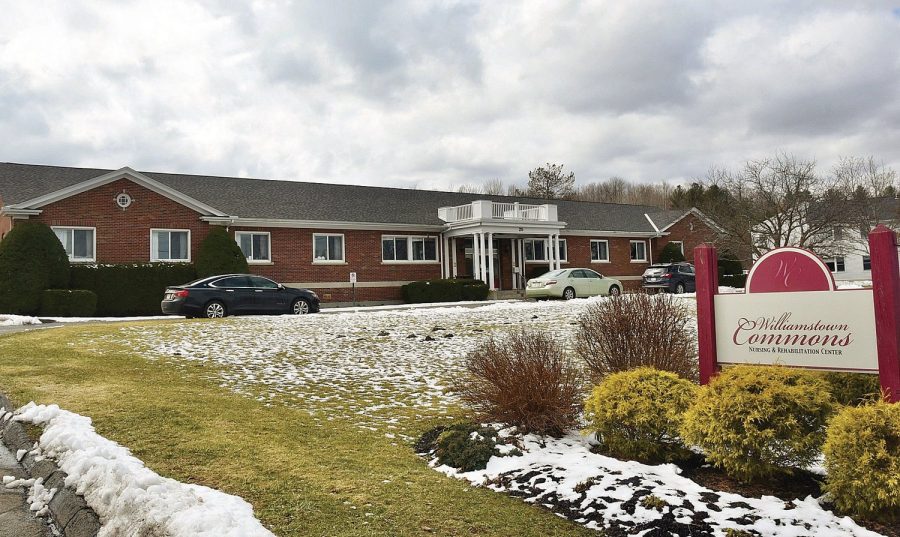 Berkshire County has been hit fairly hard by COVID-19 compared to other similarly sized communities. Because of the fast pace of the pandemic and the two-week incubation period, all information is outdated as soon as published. That being said, at the beginning of April, Berkshire County had the sixth most fatalities of all the 13 Massachusetts counties but because of its small population, it ranked first in deaths per 1000 people. This attracted attention from the New York Times, who listed Berkshire County in the top 10 for hotspots in the country.

More recently, Williamstown in particular has had a spree of cases in Williamstown Commons, a nursing and rehabilitation center, where there were many cases and several fatalities. This made Williamstown look like a hotspot on virus maps despite the cases being restricted to almost entirely one building.

One of the reasons Berkshire County is being hit particularly hard is the age of the inhabitants. According to US Census data, “23 percent of Berkshire County’s population is 65 or older, compared to 16.5 percent for the state as a whole.” The figure is inflated by the large number of people who live in the city fleeing to second homes in Berkshire county, which not only brings more elderly citizens to the county but also brings the virus with them from Boston or New York. Great Barrington was affected by this as its hospital only has 25 beds to suit its relatively small population but with the population swelling they have become seriously insufficient.

Despite this, Marc McDermott, a pediatrician here in the Berkshires, said that Berkshire County, and Massachusetts as a whole, “were generally better prepared than most of the country.” The reason that the area is prepared, he explained, is the frequency of medical insurance in Massachusetts. He also said that we have come a long way in the last month and we are certainly “better prepared now than we were a month ago, and it’s less scary than it was a month ago.” He said that the healthcare system is being hit in very different ways depending on which section of it one is a part of. ICU workers, for example, are at maximum capacity and working around the clock, while less essential medical professionals shut down much of their practice to help preserve resources for a potential wave of COVID patients.

As for advice, McDermott said that “humans accomplish more by cooperating than competing” and that now is a time to come together and follow the instructions given so the community can help save lives and get through this pandemic as quickly and safely as possible.