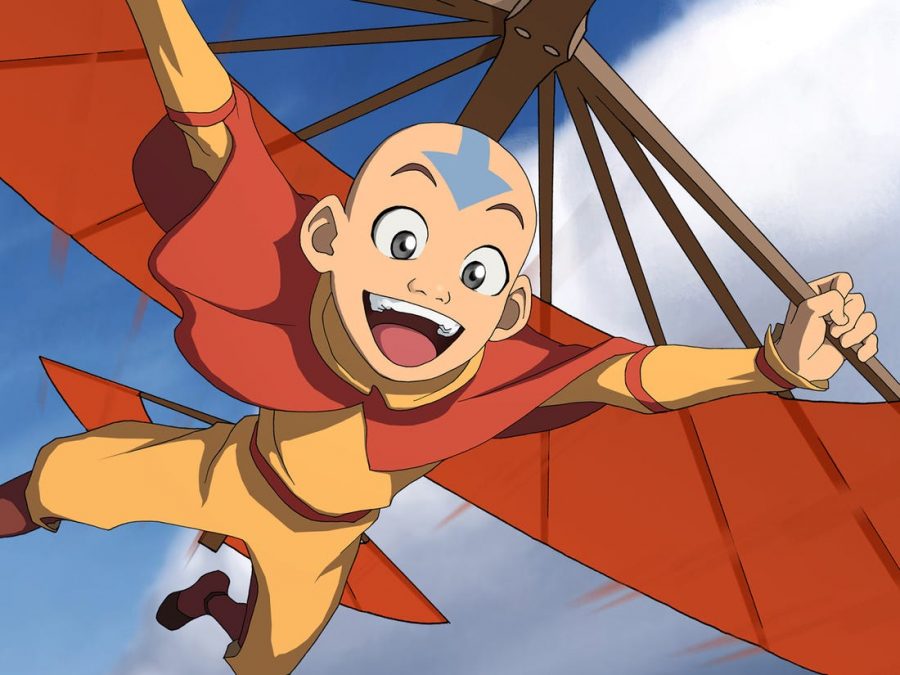 In the early months of March and April, The COVID-19 Pandemic forced the world into quarantine. During such time, people found themselves stuck at home with an abundance of free time and without typical social obligations. Many took the time during lockdown to watch and read things they didn’t have time for before. I, of course, took part in this epic media consumption Here is a top five list (in no particular order) of my favorite quarantine picks.

A.M.C.’s Better Call Saul: Better Call Saul is the spinoff and prequel (of sorts) to  A.M.C.’s Breaking Bad, which is helmed by executive producers and showrunners Vince Gilligan and Peter Gould. The show’s protagonist is Jimmy McGill, played by Bob Odenkirk, the actual name of lawyer and conman Saul Goodman from Breaking Bad. The show follows Jimmy on his descent from a working class lawyer to a career criminal along with some other characters from Breaking Bad, such as Mike Ermentraught (Johnathan Banks) and Gustavo Fring (Giancarlo Esposito). This is a fantastic show that I was happy I finally found the time to binge. It has some of the best writing on television and some fantastic acting from every character on screen. Rhea Seehorn, who plays Kim Wexler, brilliant lawyer and love interest of Jimmy, is the standout star for me. It is a fantastic drama in its own right and a superb addition to the Breaking Bad universe. If you are a Breaking Bad fan or a fan of drama in general, watch Better Call Saul.

Dune by Frank Herbert: Dune by Frank Herbert is a science fiction epic first published in 1965. Dune is set in the distant future where noble families control planetary fiefs. Dune follows the story of Paul Atriedes, a member of the noble family who accepts the stewardship of the desert planet Arrakis. I wanted to read this book for a long time, but it is a time consuming read — almost 900 pages! Quarantine gave me no excuse to not sit down and read it, and I am happy that I did. I can say that Dune is one of the best books I’ve read. I don’t want to say more about the plot because I want people to find out on their own. If you like political conflicts, dramas, and science-fiction, you should definitely check out Dune.

Lovecraft Country: Lovecraft Country is a new show on HBO Max based on the book of the same name by Matt Ruff. It explores a connection between the dark, horror, and monster filled world of H.P. Lovecraft’s stories and the racism of 1950’s Jim Crow America. It follows Atticus Turner (Johnathan Major), a young African American Korean War veteran and a science fiction fan. The story follows his journey, beginning with him trying to find his father. From there, he gets wrapped up in a world of magic and monsters — some even taking the human form. It is a brilliant commentary on Lovecraft himself, who was a very public racist, and on the racism of America at the time. It is also just a very engaging science-fiction show. I highly recommend LoveCraft Country, as it is an entertaining watch while also having a very important message.

Avatar: The Last Airbender: Avatar: The Last Airbender is a cartoon from Nickelodeon. I watched AT.L.A. for the first time when I was a little kid. Rewatching it now, however, makes me appreciate just how good it really is. It follows the story of Aang, a 12 year old kid who is the Avatar, a bender (people that can manipulate the elements) who can bend all four elements (Fire, Air, Water, Earth). He is also the last airbender who is alive after being frozen for 100 years in an iceberg. He is uncovered by Katara and Sokka, siblings from the southern water tribe. Aang, along with Katara and Sokka, goes on a quest to stop a 100 year old war. The show has some of the best animation, character arcs, and music I’ve ever seen. Calling it a cartoon feels like a disservice to the show. If you haven’t seen this show yet (or haven’t seen it in a while), watch it. It is just as good now as it was 15 years ago.