Lebron leads the Lakers to the Brink of a Championship 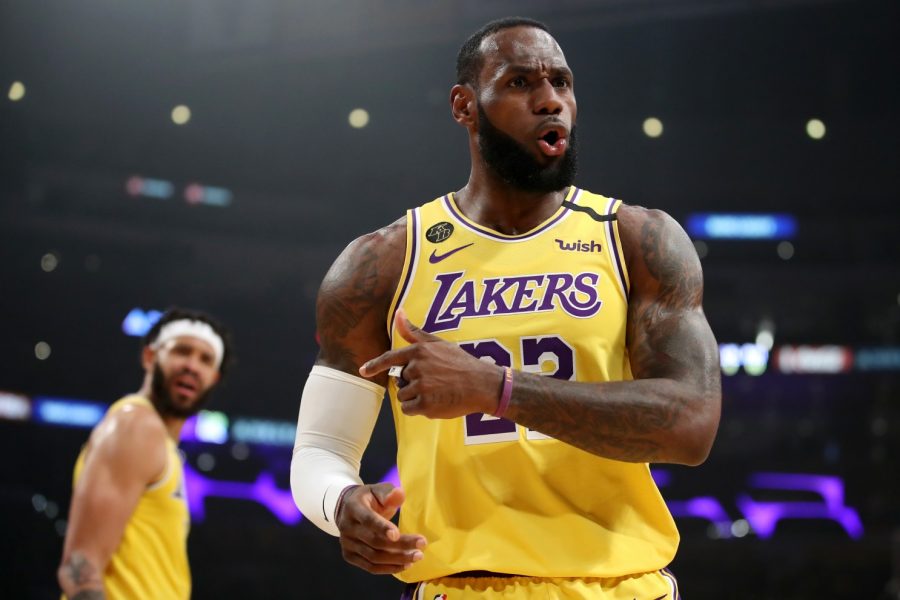 On August 17th, the NBA playoffs restarted after the league was forced to shut down after two time defensive player of the year Rudy Gobert (center for the Utah Jazz) tested positive mid for COVID-19 in March. The playoffs were originally supposed to begin in late April.

In order to allow the teams to compete safely, every NBA player is required to quarantine, live, and train in the “NBA Bubble” for the entirety of the playoff season. The NBA had made a deal with Disney to host the playoffs at the Disney World Stadium in Orlando.

The Miami Heat’s winning streak led them all the way to the Eastern Conference Championship to face the Boston Celtics. The Heat have  gotten this far due to their grit and grind style of play led by Jimmy Butler and Bam Adebayo. Tyler Herro, a rookie, has also contributed to their success. Alongside him is 3 point sharp shooter and Williams Alumni, Duncan Robinson. Miami prevailed over Boston in a six game series that was fought to the last minute of every game. Miami advances to the finals for the first time since 2014.

Out West, the Nuggets have had a historic run of their own. Coming back from a 3-1 deficit not once, but twice, is a feat in and of itself. But that run was soon halted once they came face to face with the King and his Lakers.

The Lakers, led by LeBron James and Anthony Davis, are surrounded by longtime Veterans and ex-champions such as Dwight Howard, Danny Green, and ex-Celtic Rajon Rondo. That veteran presence is what makes the team a  title contender each year.

Although Denver put up an amazing fight against every team that came their way, they were no match for the “Lakeshow.” The Lakers advanced to the NBA finals for the first time since 2010, when another all-time great in Kobe Bryant led them to their 16th championship.

After four exciting playoff games, the Lakers now lead the Heat 3-1. Tune into the game on Friday, October 9th at 9:00 pm to see if Lebron can lead the Lakers to yet another title.