Giannis Antetokounmpo Does Not Deserve the Hype. Here’s Why: 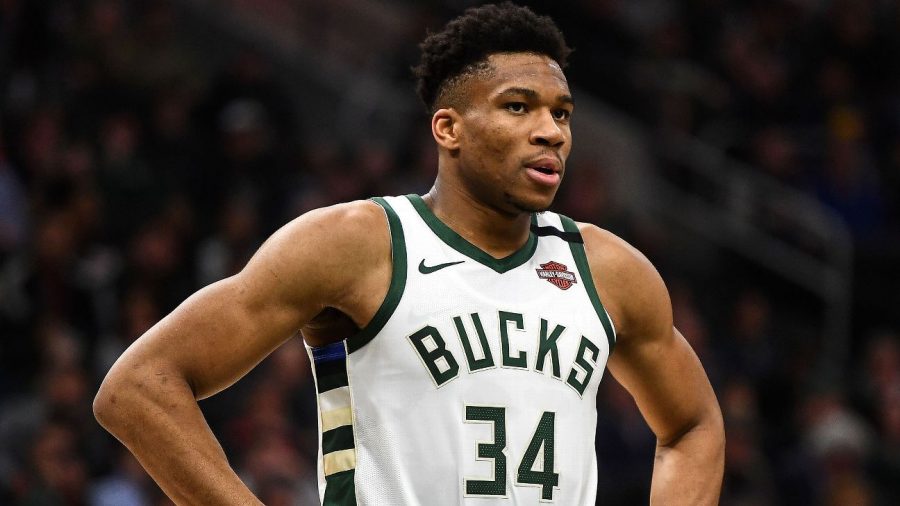 In the world of sports, everyone has their own opinions. Some might not agree with it, and some might. Some might even call you a fool for expressing your opinion. For example, someone I know believes that Quinton Dunbar, a cornerback for the Seattle Seahawks, is a top five corner in the NFL.  I could not disagree more.

But I am well aware that some of my own views of the sports world may be highly controversial and elicit a similar reaction.  Like this one: I believe that Giannis Antetokounmpo, the recent two time, back to back, MVP of the NBA and recent Defensive Player of the year is not a top three player in the NBA. When I have expressed this to others, I have been called a fool who does not know anything about sports, let alone basketball. But my argument is this: you cannot be considered a true top player without winning a Championship. Yes, the records he has within the regular season are incredible, but does he have what it takes to lead his team to a championship? So far, in the past two years, he has led his team to the Conference Finals in 2019 and the Eastern Conference Semifinals in the NBA bubble this past season. His fans’ excuse for him not “winning it all” is that he did not receive the proper support from his teammates. But with the recent NBA offseason coming to a close, all the proper pieces for a championship winning team are in place. This year, Antetouknmpo will have no excuse if he doesn’t lead the Bucks to a championship.

The NBA season is set to tip off on December 22nd, and with some teams not playing since March, and some teams just wrapping up their season in September, half the teams will be rested and prepared while the other half are still exhausted. Rookies are drafted only a few weeks before their debuts. This NBA season however, will have some semblance of normalcy, as there will be no bubble as there was this summer.