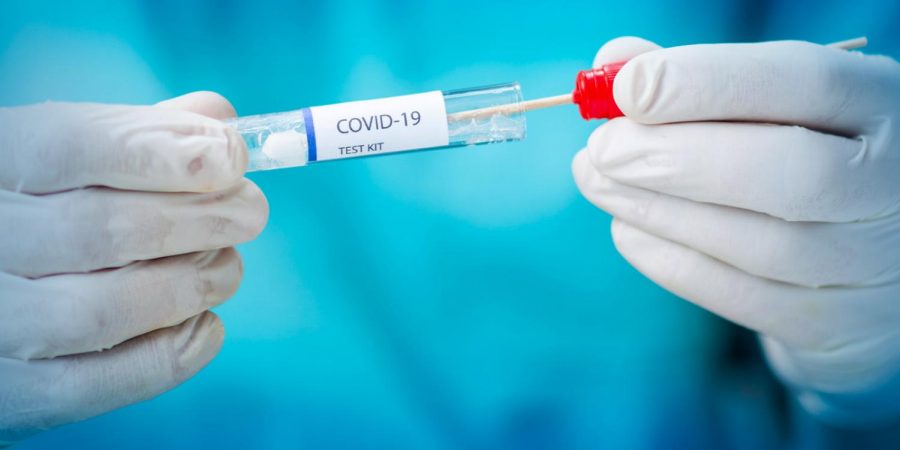 The testing, which takes place in science classrooms for in-person students, has been up and running since the 25th. Remote students at Mount Greylock are also able to travel to the school for testing at a designated time. A month in, the testing has revealed at least three positive cases within the student body at Mount Greylock. Thirteen students and one staff member are currently in quarantine.

“It’s a lot of work by the school nurses, the school staff, and Joe Bergeron, from our central office, who collects all of these tests and delivers them three days a week to the Williams [College] field house, where they then get transported to the testing lab in Boston,” Superintendent Jason McCandless said of the testing process. “It’s a lot of work, but it’s been going incredibly well.”

McCandless reported that the district’s first positive test came back on Tuesday, March 9th in a classroom at Williamstown Elementary. Because pod testing does not reveal which person within a pod tested positive, the students, teachers, and staff in the class and in contact were offered a 15-minute rapid test by the school. All of the students will remain remote until 5 days have passed, and they have a negative COVID test.

Mount Greylock complied with the “close-contact” guidelines set by the state health department, which states a close contact as anyone that was within six feet for more than 15 minutes of the person who tested positive for COVID.

Biology teacher Carolyn Starz said that testing is fairly simple and she hasn’t experienced any hiccups.

“The nurse had everything set up on a cart for us, so we have all the test tubes. We have all the swabs, we have hand sanitizer, we have a little trash can, everything that we need is on the cart…it’s super easy, very simple,” Starz said. “Obviously the student does the testing part, so all I do is instruct them on what steps to take.”

Although the testing is during science classes, Starz said it isn’t an issue and doesn’t affect her class schedule. “It takes maybe a minute or two out of class, but usually I do it when my students are doing a warm-up activity,” Starz said. “They’re working on something, and then I just call up people individually to do it. We’ve worked it into our regular routine.”