A Look at the New “Diverse Book Club” 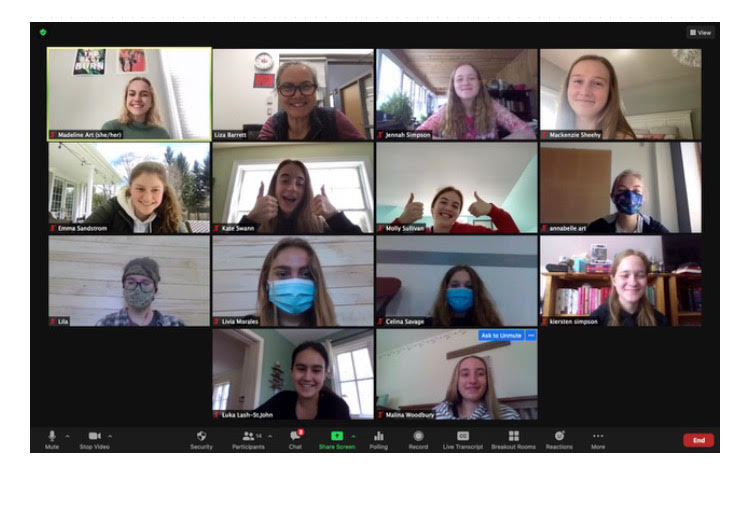 This semester, a new “diverse book club” has been created as an extracurricular curricular activity at Mount Greylock.  The club will meet during directed studies and evenings every 1-2 months to share their thoughts on books that discuss racial issues, LGBTQ+ issues, and mental health issues, among other topics. So far, the club has already met three times and has accumulated around 20 members.

Freshman Celina Savage said, “I’m really looking forward to being a member of the club. I’m excited to be introduced to new books and authors, and I can’t wait to discuss what we read. I think it will start some fantastic conversations.”

The idea for the club was first brought to Librarian Liza Barrett by Mackenzie Sheehy, a junior at Mount Greylock. Sheehy said that the group is “centered around educating themselves despite being in a mostly white population.” Sheehy also stated that “their ultimate goal is to give students an opportunity to explore perspectives different than their own to become better citizens within our community.”

Two weeks ago, members met and picked out their own books to read. They are planning to discuss what they read with the group in a meeting that will take place over April break. The Mount Greylock library has been accumulating more and more books focused on diversity and the stories of minorities, giving Diverse Books Club members many different options to choose from. The club is currently deciding what books to read together, beginning after April break. Mount Greylock will then provide the chosen book for the students.

Sophomore Annie Art, a member of the book club, said, “I’m currently reading ‘The Vanishing Half’ by Brit Bennet and it’s so good. I’m so happy that this was formed and to be a part of it.”