CW’s Arrowverse: Worth a Look 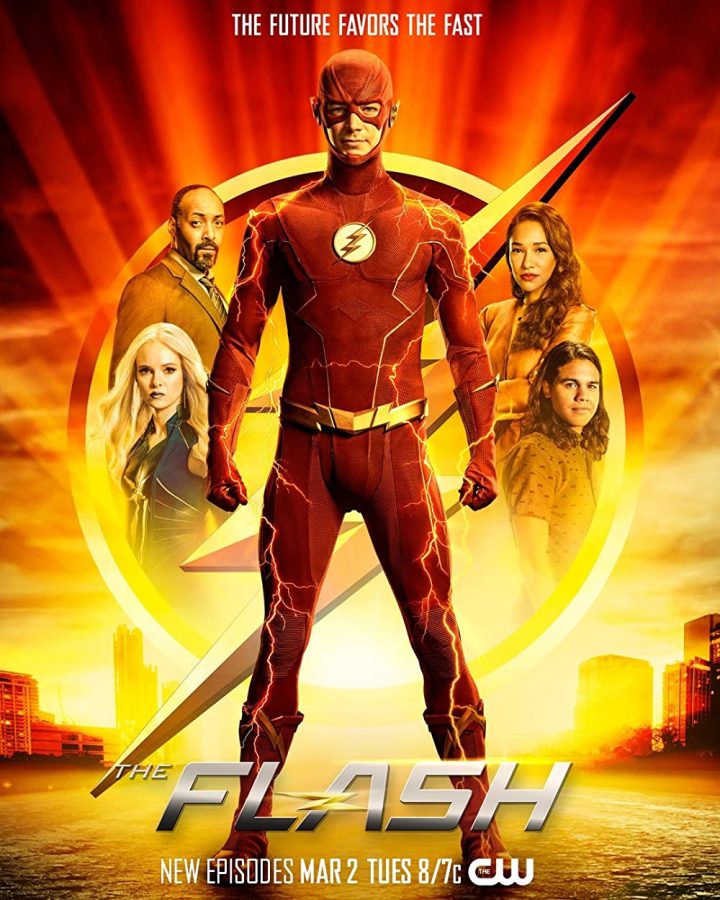 On October 10 2012, the CW television company released Arrow, a television series based on Green Arrow, the DC comic book character. Since then, six main television series have been released, including The Flash, Supergirl, and DC’s Legends of Tomorrow. As a marvel fan, I hadn’t previously been interested in DC comics, shows, or movies.

The most that I’d seen were the original Superman movies and Christopher Nolan’s Dark Knight movies. When I discovered the Arrowverse, and started watching the aforementioned shows, it was like I’d stepped into a whole new world. I am just going to say up front that there will be mild spoilers.

As mentioned above, the first show released in the Arrowverse was Arrow. Starring Canadian actor Stephen Amell, the show tells the story of Oliver Queen, who had been shipwrecked on an island for five years. Against all odds, Oliver had survived those years, and was now returning to his home city with a mission.

Following that, the CW released The Flash on October 7, 2014. The show starred Grant Gustin, and begins with the tragedy that changed Barry Allen’s life forever. These two are the two main shows in the Arrowverse, and since then five shows have been released, including Supergirl(2015), D.C.’s Legends of Tomorrow(2016), Black Lightning(2018), Batwoman(2019), and most recently Superman and Lois, which was released just last year.

The main idea that the CW uses to connect all these shows is the way that the character’s pasts shape who they become. This remains true not only for the main characters, but for the supporting characters and in some cases the villains. This can particularly be seen when the characters talk to each other. One can sympathize with the other because oftentimes, they have gone through essentially the same thing.

In the first Flash-Arrow crossover, Oliver and Barry fail to connect at first. But as they begin to understand each other, their relationship improves drastically, and by the end, they’ve established a close friendship that will continue to work out for both of them as the Arrowverse progresses.

Apart from the action and composer Blake Neely’s musical scores, my favorite parts of the Arrowverse shows that I’ve seen are the character interactions. Even if it’s a simple conversation, there’s something about those scenes that just feels right. During these moments, we get to truly spend some time with these characters, and grow to love them. Even the villains are well done in this regard.

Take, for example, Orlin Dwyer, also known as Cicada. When his character is first introduced at the very end of season 4 of the Flash, we see nothing but a ruthless killer bent on revenge. But as season 5 continues, we realize he is an uncle trying anything to save his niece. Are his methods way too extreme? Yes. But he has a motivation, which is something I always look for in a good villain. Some of the best character interactions come in the crossovers. Just seeing how well all the characters in this universe are able to bounce off each other is just awesome to watch.

When I come across a potentially great TV series, I always ask myself, “Am I going to get invested in this? Will this show be something I always want to come back to anytime I open up netflix?” I found that that was the case with most all the shows in this universe. I don’t even really have a favorite. In my book, any show in the CW’s Arrowverse is well worth your time.